Welcoming Spoon to the plugin family! 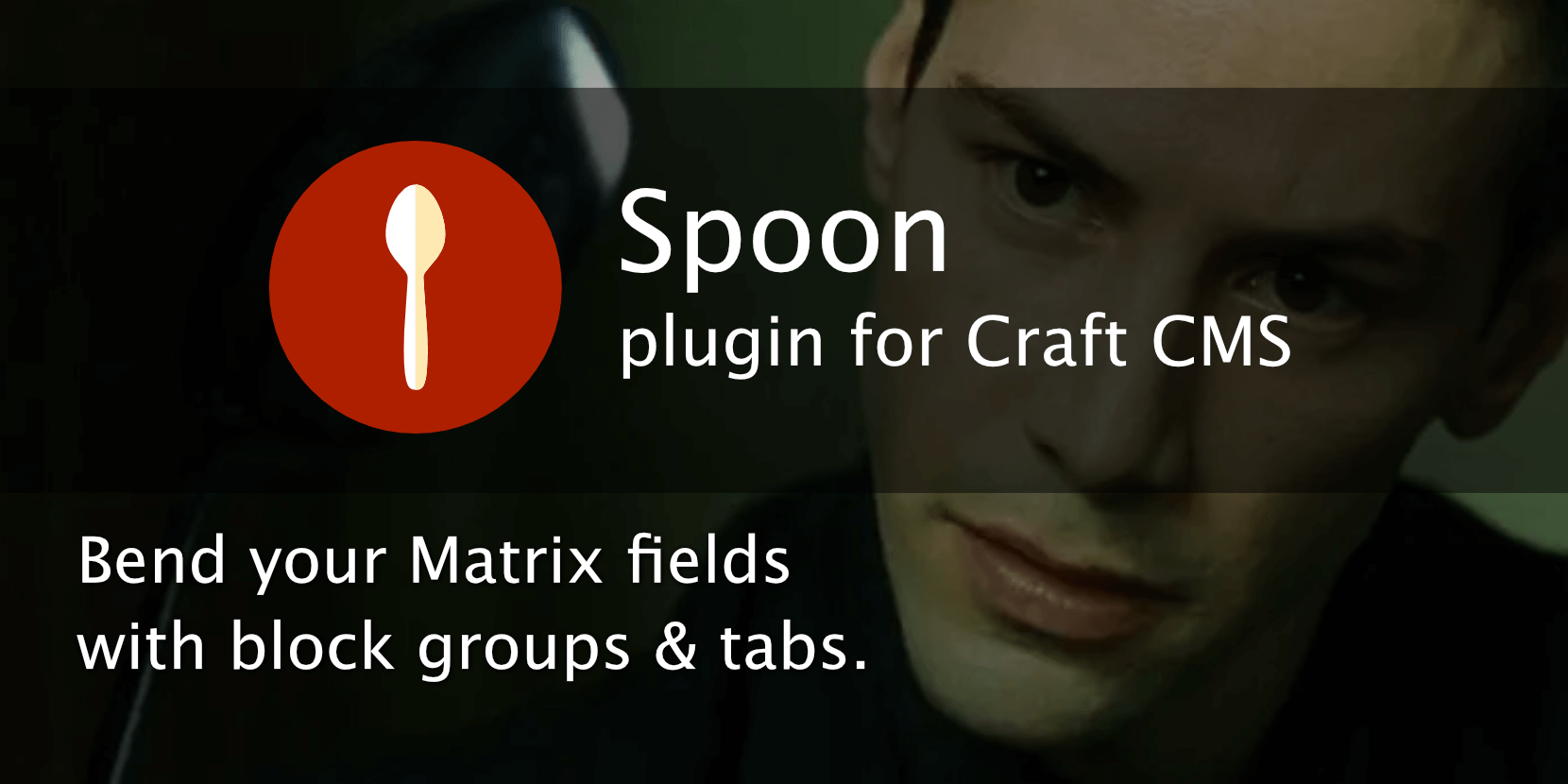 Spoon has a new home

We are excited to announce that we've recently acquired the Spoon plugin! Originally created by the talented Josh Angell, Spoon was built to give users more flexibility than the Matrix field provides natively.

As of a few months ago, Double Secret Agency has taken over full support and development. It's our goal to continue developing Spoon in line with the original vision, making it easier to manage your complex Matrix fields.

If you're not already familiar with Spoon, it's a popular plugin for organizing Matrix fields. With Spoon installed, you can arrange block types into groups, then add tabs within each Matrix block. 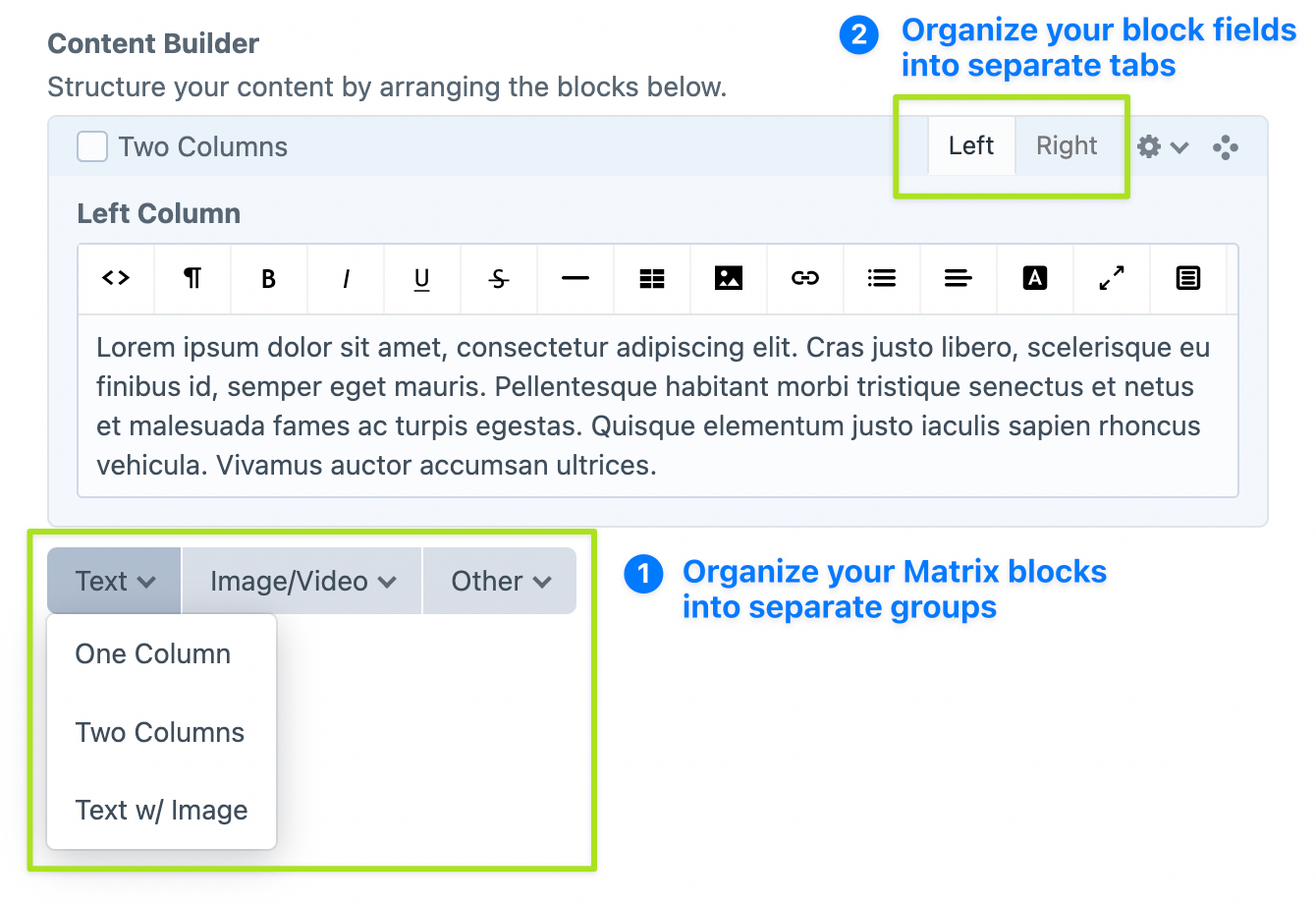 It's a great way to tame an unwieldy content builder Matrix!

Most importantly, we're proud to announce that Spoon is now compatible with Craft 4. Once we adopted the plugin, it became our top priority to bring everything up to speed. We have been working hard for several months to get a Craft 4 version published, and we finally reached that goal just a few days ago.

The transition took much longer than anticipated, largely because we were forced to rewrite the entire field layout designer. It was an enormous undertaking, but critical for the long term health and stability of Spoon.

When configuring Spoon, the block configuration UI was powered by Craft's native field layout designer. Spoon used the native FLD to manage block grouping and tab organization. However, in Craft 4, the native FLD became more explicitly tied to fields, and harder to hijack for the Spoon configuration pages.

In response, we rebuilt the entire FLD in Vue. This makes it much more modular, and not strictly tied to the Craft UI. It was a massive undertaking, but we are excited for the possibilities that this opens up. Switching to a Vue-based FLD will make Spoon far less brittle against any future changes that Craft may introduce.

Moving forward from here, we will continue to support Spoon responsibly, and add some new features where it makes sense. We are honored to be chosen as Spoon's new guardian, and will do our best to stay true to the original vision.

We've already got a few ideas up our sleeves, so keep an eye out for what's to come. 🕶️